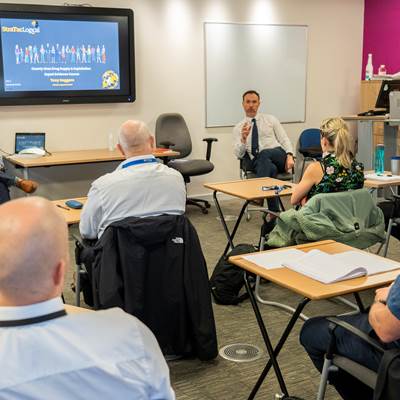 The types of crimes considered included cuckooing of victims in their own homes, the use of firearms, the exploitation of vulnerable people to transport drugs, and modern slavery offences, as well as the fear that such crime causes in our communities.

“Expert witnesses play a key role in informing our investigations and provide significant insight for Senior Investigating Officers on matters such as illicit business models and more.”

“They are vitally important in tackling the misery that drugs cause across our communities in Yorkshire and The Humber.”

“I am pleased that we have been able to fully brief them as part of their continuing professional development.”