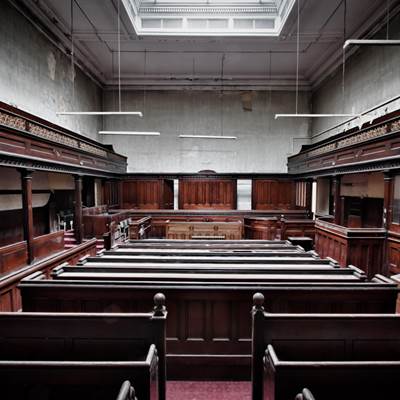 Three men found guilty of smuggling over a million pounds of Class A drugs into the UK have been jailed for a combined 46 years.

The Yorkshire and Humber Regional Organised Crime Unit (ROCU) has welcomed the sentencing of the men at Sheffiield Crown Court on Monday May 31, following an operation which uncovered over a million of pounds of heroin and cocaine in a Barnsley industrial unit in 2020.

The jailed men were:

Authorities including the UK Border force intercepted a consignment destined for an industrial building in Penistone linked to the defendants on May 20 2020 after investigating suspicious packages arriving into the UK.

Searches at the home addresses of defendants were completed in which large quantities of bank notes were recovered to the value of over £41,000 and 13,000 Euros.

“We welcome the sentences given to these men for their roles in smuggling and selling very significant amounts of Class A drugs in both Yorkshire and the wider UK.

“This long running investigation  with our partners uncovered a major drug conspiracy and is a real example of the very close work carried out between police, and partner agencies to combat this kind of organised crime.

“In this case the males attempts to import significant amounts of drugs from Europe into the UK raised flags with the UKBA and led to the investigation which cracked this criminal conspiracy.”

He added: “We would urge anyone across Yorkshire and Humber who has information about drug dealing in their communities to contact their local police force or the independent Crimestoppers charity anonymously on 0800 555 111.” 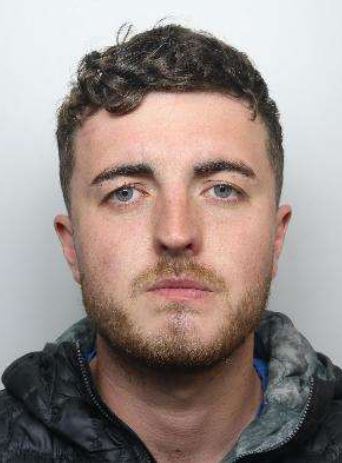 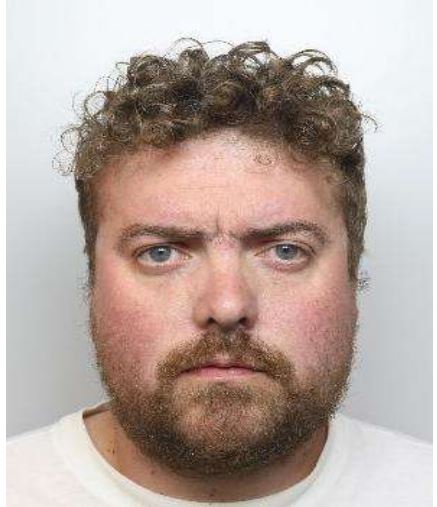 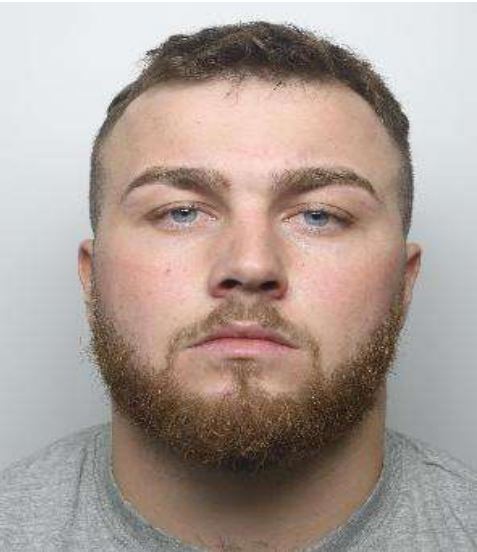