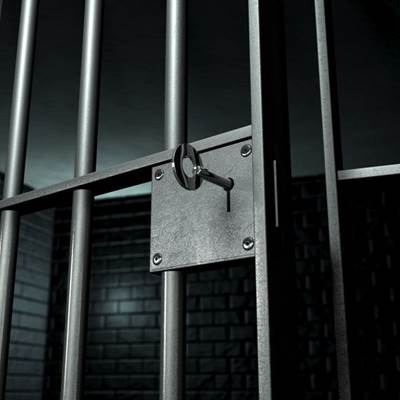 A crypto currency drug dealer who used the dark web to sell cocaine has been jailed after being caught by police and cyber-crime fighting agencies.

Simon Barclay (41) from Cow Cliffe Road, Huddersfield was jailed for nine years  at Leeds Crown Court today after pleading guilty to offences including the possession of Class A and B drugs including £1.2-million of cocaine as well as heroin.

He also pleaded guilty to the possession of crypto currency linked to crime which was valued in late 2021 as worth £5.48-million.

Barclay was brought to justice as part of a joint investigation by the Kirklees District Programme Precision Team and the Yorkshire & Humber Regional Cyber Crime Unit (RCCU) and partner cyber-crime agencies.

His criminal activity first came to light after his use of the dark web was monitored by the Eastern Region Special Operations Unit (ERSOU) which, along with the RCCU, is part of the UK DICE, the UK national response to darkweb criminality.

They contacted the Yorkshire and Humber Regional Cyber Crime Unit and Kirklees Police who then began to probe further into his suspected criminality in a joint operation.

The 41-year-old was monitored making regular drops to a local post office from addresses linked to him and was arrested by Kirklees Programme Precision Officers in November 2021.

A subsequent search of his properties and computed equipment led officers to recover the drugs and crypto currency.

Proceeds of Crime Act proceedings will now be brought later this year to make sure Barclay cannot profit from his criminal enterprise.

DI Simon Reddington of the Kirklees Police Programme Precision Team, said: “Barclay has clearly been a significant player in the possession and sale of Class A drugs in Kirklees and nationally this has been reflected in the sentence he has been given today.

“He was caught as a result of detailed collaborative working between Kirklees Police and partner agencies operating as part of UK DICE.

“Barclay’s use of the dark web proved to be the key to opening the door to his drugs network and this operation truly demonstrates the effectiveness of information sharing between the police and our national and regional partners.”

DCI Phil Donnelly, Cyber and Darkweb Technical and Capabilities Lead for the NPCC Cyber Crime Programme: “The National Cybercrime Programme has worked hard to establish dedicated and specialist cybercrime police officers and staff in every region and force in England and Wales. 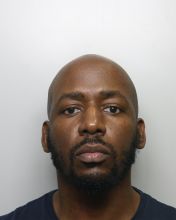 “The UKIDICE teams are part of that programme and work alongside local, regional and national law enforcement. An operation like this wouldn’t have been possible a few years ago, but now we have the skills and network of darkweb investigation teams working in partnership with the NCA to identify and prosecute offenders like Barclay who think they are untouchable because of the dark web. “

Detective Inspector Mark Catney of the RCCU, said: “The Regional Cyber Crime Unit works with the National Crime Agency (NCA) and local forces to target online criminality and bring to the surface methods of communication that those involved in crime would rather stay hidden and anonymous.  The RCCU has specialists, who can investigate the Darkweb and seize cypto-currency obtained through criminality.

“This new way of policing, is providing new ways of protecting the communities and this investigation is another example of how the regional and national units can support local investigations.”