Officers from the Yorkshire and the Humber Regional Organised Crime Unit (ROCU) seized approximately 30kg of suspected cocaine (with an estimated street value of £2.4m) during raids in Leeds yesterday. 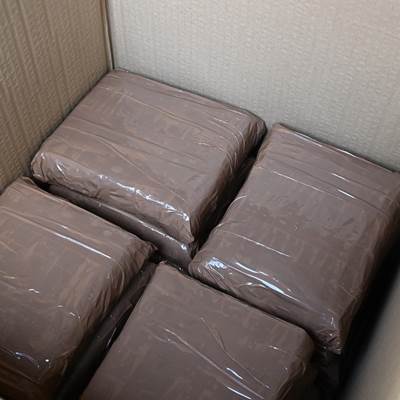 The suspected Class A drug was seized during the operation as officers searched two properties – one in the Tingley area and another in the Rodley area of the city.

“I would urge anyone who suspects illegal activity in their area to contact police so that it can be investigated.”