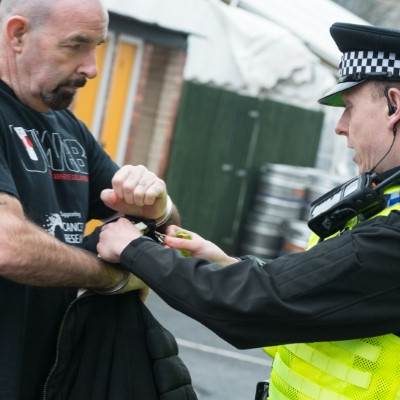 A regional operation involving partnership working with West Yorkshire and South Yorkshire forces took place in December 2017 resulting in 2 persons arrested from an address in South Yorkshire linked to Modern Slavery/Human Trafficking and prostitution offences. Following on from this a further warrant was executed at a suspected brothel in West Yorkshire where 2 more persons were arrested and 5 females were safeguarded.  An outstanding suspect was arrested in January 2018 and a further female safeguarded bringing the total to 5 arrests and 6 vulnerable females safeguarded.  Enquiries and investigation continue with the ROCU.

Through 2017 the YHROCU have led on Op Raven targeting South Yorkshire nominals involved in class A drug supply throughout the region.  This resulted in 6 nominals being convicted and sentenced in summer 2017.  Partnership working with HMPS and continued joint management of the nominals resulted in movement between prison establishments in an attempt to thwart continued criminality around drug supply and illicit items (mobile phones) into prisons.  In January 2018, 3 nominals were found guilty of possession of class A drugs, conspiracy to supply prohibited articles into prison, possession of prohibited articles in prison and threats to prison officers resulting in additional sentences being passed totalling 18 years inc. an additional 10 years for the principal nominal.