Warning! Unfortunately your browser has disabled scripting. Please enable it in order to display this page.
31 August 2021 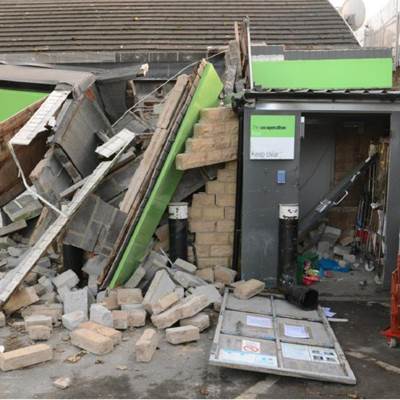 Two men have been jailed for more than 26 years following a regional investigation into attacks on cash machines in northern England.

Stuart Penney and James Fairburn were jailed at Leeds Crown Court today (Tuesday) after they pleaded guilty to charges of conspiracy to steal and conspiracy to cause an explosion.

The investigation by the Yorkshire and Humber Regional Organised Crime Unit (YH ROCU) focused on seven attacks on cash machines in Darlington, Bradford, Keighley and Huddersfield, as well as two burglaries, where the vehicles stolen were used in the crimes.

The attacks between October 2017 and February 2018, which saw gases pumped into the machines to cause an explosion, caused thousands of pounds of damage to buildings and businesses housing the machines, and resulted in more than £300,000 being stolen.

Fairburn and Penny were arrested in February 2018. Searches of their respective addresses led to the discovery of thousands of pounds in cash and mobile phones, as well as evidence that both were living well beyond their means.

Penney, aged 37, of Celandine Close in Darlington, was jailed for 14 years. His total sentence included 18 months for a dangerous driving offence.  Fairburn, also 37 and of Union Road, Low Moor, Bradford, received 12 and a half years. 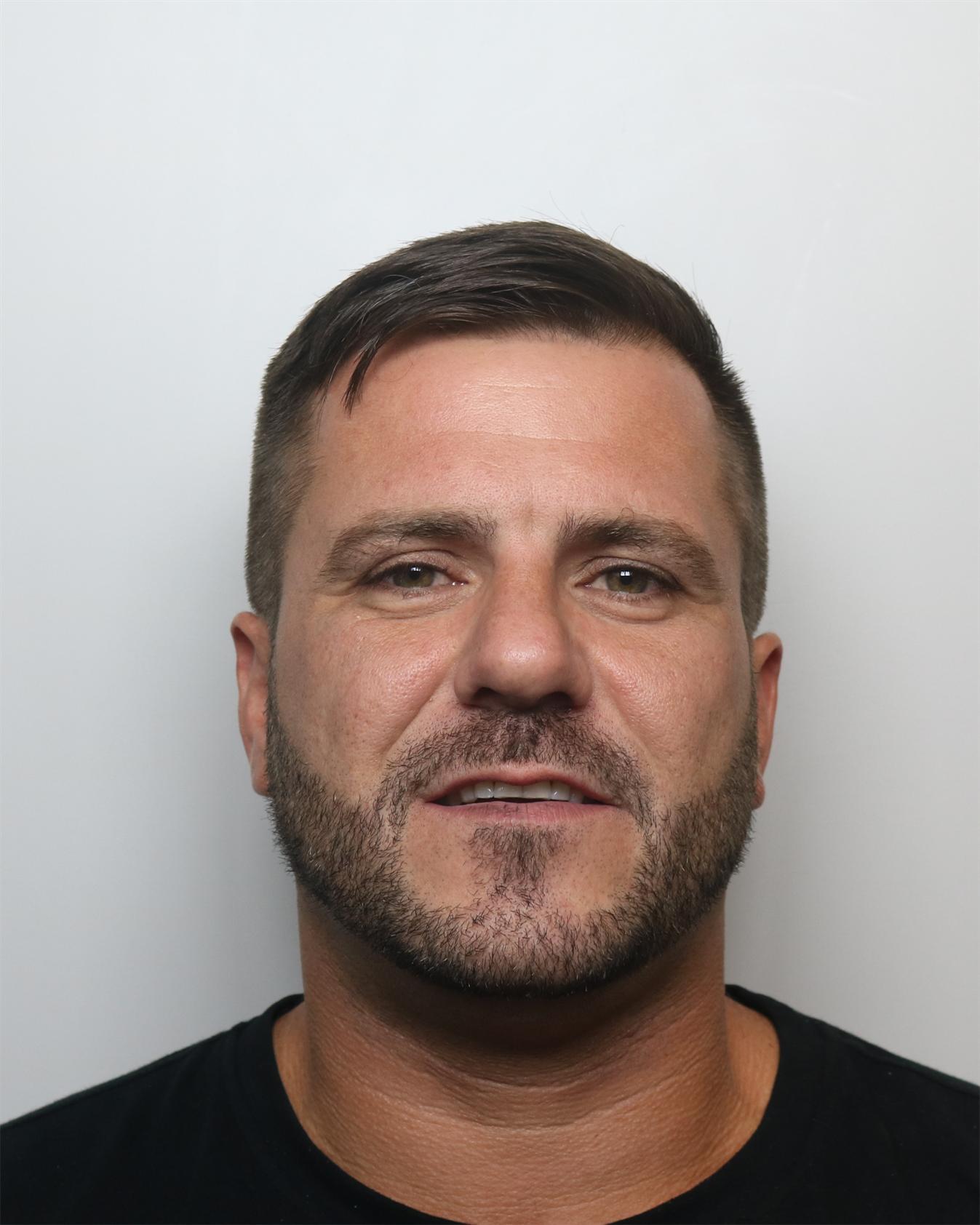 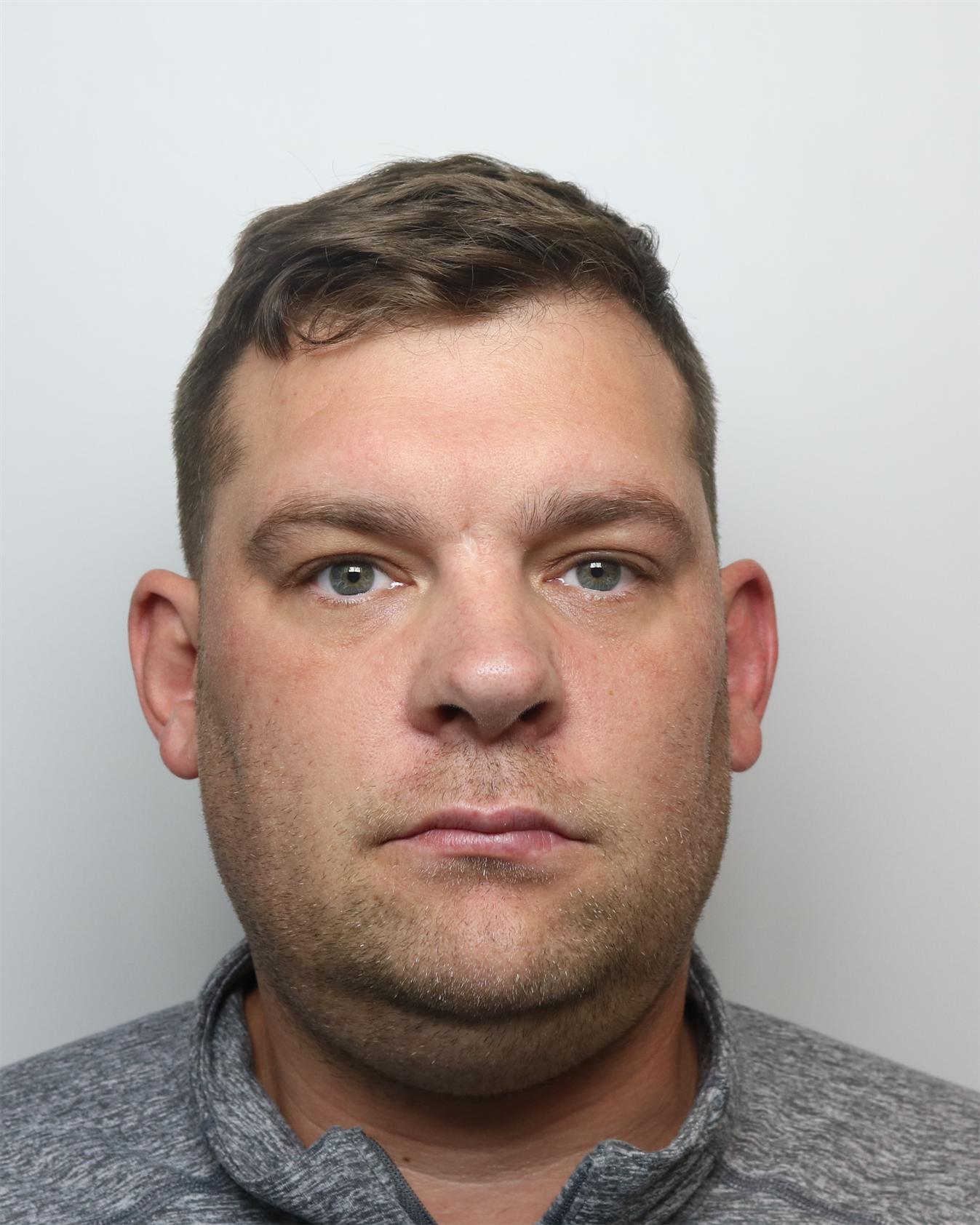 “These men used dangerous methods to cause explosions in cash machines at petrol stations and convenience stores, not caring whether anyone was injured or seriously hurt in their series of reckless attacks."
“The explosive force produced was devastating and severely damaged the buildings housing these machines – a number of which were situated in residential areas, causing a significant impact on business owners and the community."
“I would like to thank the efforts of my team and everyone who assisted with the investigation, which has led to these men being given significant sentences for their roles in these crimes.”