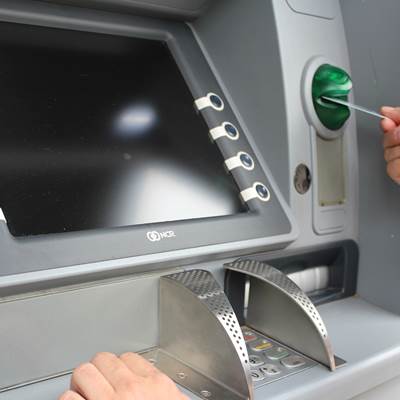 Police across the Yorkshire and Humber region are appealing to communities to be their ‘eyes and ears’ to help prevent the theft of cash machines.

Across the Yorkshire and Humber Region there have been 92 thefts or attempted thefts of ATMs and / or the contents of them so far in 2018 with the tactics being used by thieves becoming increasingly dangerous.

Dangerous tactics which include pumping flammable gas into a machine or dragging it all away are being used and criminals are risking their own lives and those of others living or working nearby.

Of the 92 attacks, 31 resulted in some form of loss – so either cash taken or an entire ATM. In the rest of the attacks nothing was stolen.

The Yorkshire and Humber Regional Organised Crime Team are using a variety of new and emerging technologies to deter criminals.

These tactics are having a positive impact but police also need communities to help make a difference too.

“Cash machines can be a vital local resource to people – especially in more rural areas. People can rely on them as a nearby supply of available cash.

“But it can take up to seven months for a damaged or stolen machine to be replaced – so the entire community can be the victim with the next nearest ATM could be many miles away.

“Stealing (or attempting to steal) a cash machine is not an easy task and criminals are using increasingly dangerous and desperate methods which are risking lives.

“Criminals though are showing a complete disregard for their own safety and that of others and I am very surprised that no one has been seriously injured or even killed. I am therefore calling on residents to help us to stop more ATMs being taken and attempts being made.

“We need people to report any suspicious activity they see to us. Even if it turns out to be incorrect information or it doesn’t lead anywhere it can help us to build up a more complete intelligence picture.

“One call could make all the difference.”

West Yorkshire Police has an online portal where shopkeepers can report any suspicious activity directly.

Suspicious activity could include: